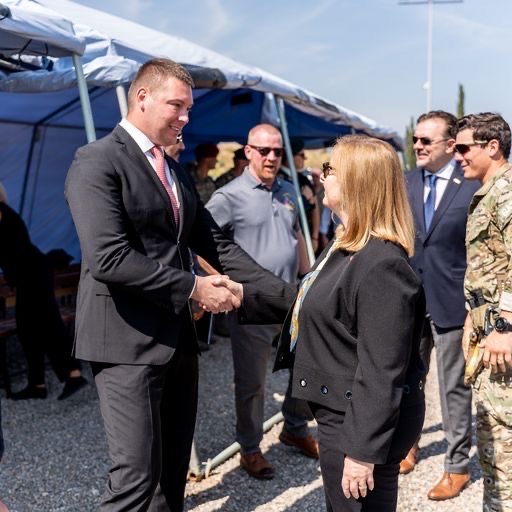 The U.S. Embassy in Montenegro is committed to strengthening Montenegro’s security capabilities for both police and military forces, and such joint trainings are a valuable opportunity to coordinate tactics and special skills. In the face of Russian aggression in Eastern Europe and Putin’s war against Ukraine, the United States stands firmly with its NATO allies, including Montenegro and other important European members during this critical time.