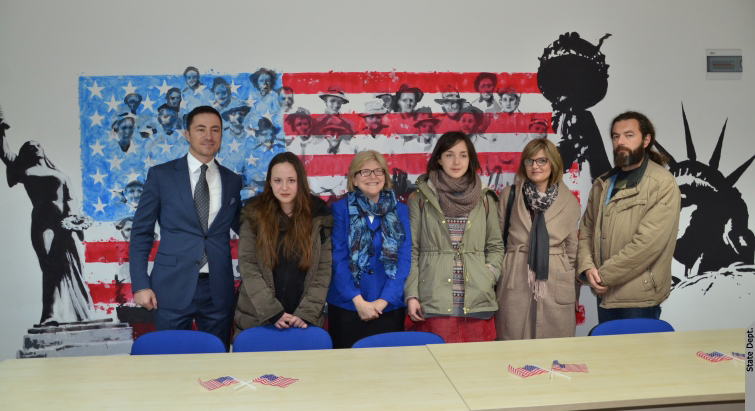 This project is the result of close cooperation between the Municipality of Cetinje and the Embassy.  It joins two other bilateral cultural spaces in Montenegro, the American Corners in Podgorica (opened 2003) and Pljevlja (opened 2009).