Call for proposals is now CLOSED.

Below you can review past AFCP projects implemented in Montenegro: 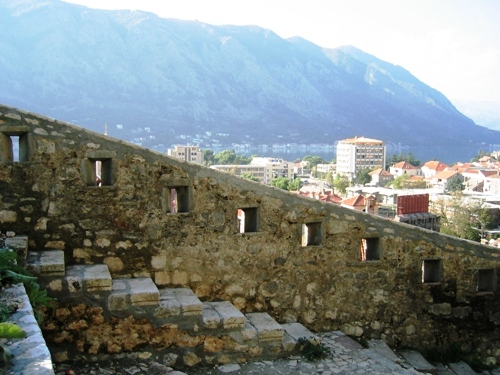 In 2003, the U.S. Embassy through the Ambassador’s Fund for Cultural Preservation donated $30,600 for the restoration of the lower ramparts of the historic Kotor Fortress, recognized as a World Heritage site by UNESCO.

The Kotor Fortress is situated on the banks of Kotor Bay, a natural harbor which in the Middle Ages served as an important artistic and commercial center. Many of the monuments in Kotor, including the fortress, were damaged by the 1979 earthquake, but have since been restored with help from the international community, including UNESCO and the U.S. Government.

The project was done in cooperation with the Regional Institute for Protection of Cultural Heritage Kotor. 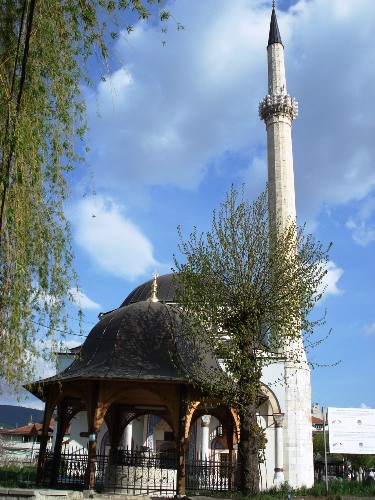 In 2007, the U.S. Embassy Podgorica through the Ambassador’s Fund for Cultural Preservation donated $30,100 for the restoration of the Shadrvan (fountain) of the Hussein Pasha Mosque in Pljevlja.

The project was done in cooperation with the Islamic Community of Pljevlja. 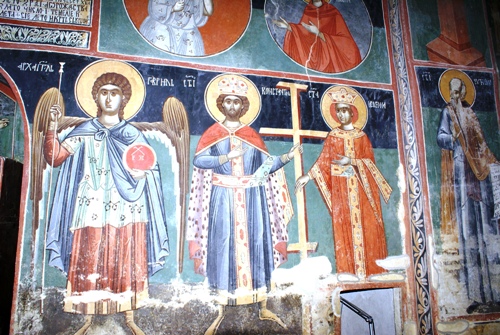 In 2008, the U.S. Embassy Podgorica through the Ambassador’s Fund for Cultural Preservation donated $ 22,200 for reconstructing the drainage system around the building.  The system will protect the frescos from humidity which was accumulating under the Monastery’s foundation.  The project was done in cooperation with the Piva Monastery in Pluzine.

Preserving Remains of the Franciscan Monastery in Kotor 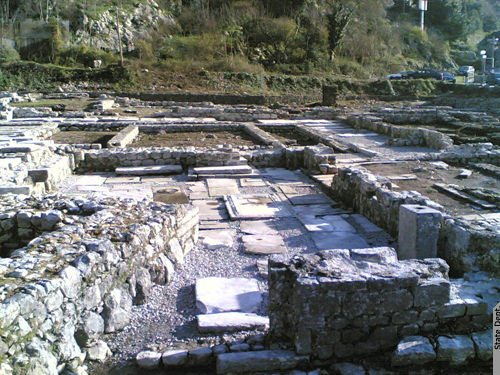 The preservation of the remains of the Franciscan Monastery at Gurdic, Kotor, which was a project of the U.S. Embassy in Podgorica’s Ambassador’s Fund for Cultural Preservation, has resulted in an important archeological discovery. Research has shown that the monastery was built on the ruins of an even older sacred structrue built before the 13th century.

The Franciscan Monastery at Gurdic was constructed in 1288.  The complex contains around 225 graves with coats of arms of noble families, craftsmen, and other inhabitants of the area at the time. The monastery was totally destroyed in 1677 and was never rebuilt. The site was rediscovered in 1954, and additional research was conducted in 1986.

The goal of the project was to preserve this valuable historical site so that it can be enjoyed by Montenegrin and foreign visitors to the UNESCO World Heritage site of Kotor.  Local media reported extensively on the project.