These are recently awarded projects: 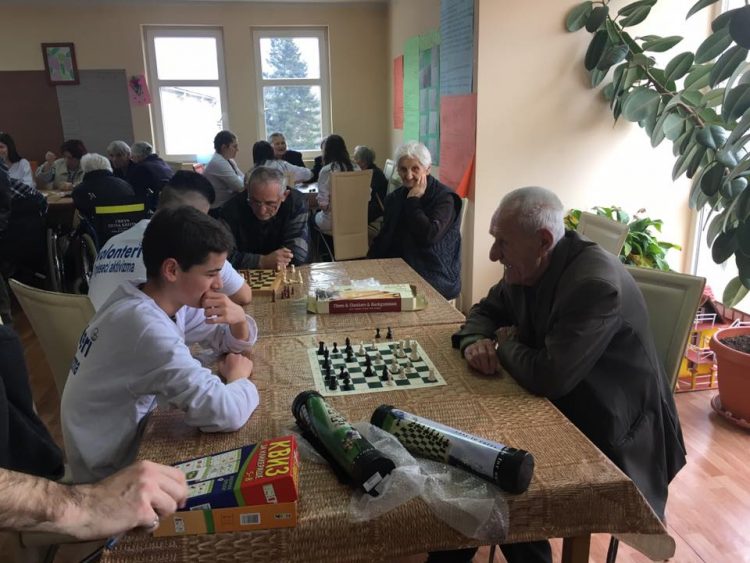 Project “Eight Months of Activism” aims to improve the quality of life of people living at the Home for the Elderly in Bijelo Polje, while promoting volunteerism with youth. The NGO has worked with a group of high school students to volunteer at the Home and organize different activities for the elderly. Media often report about their activities. You can read here some of the articles: 1, 2, 3. 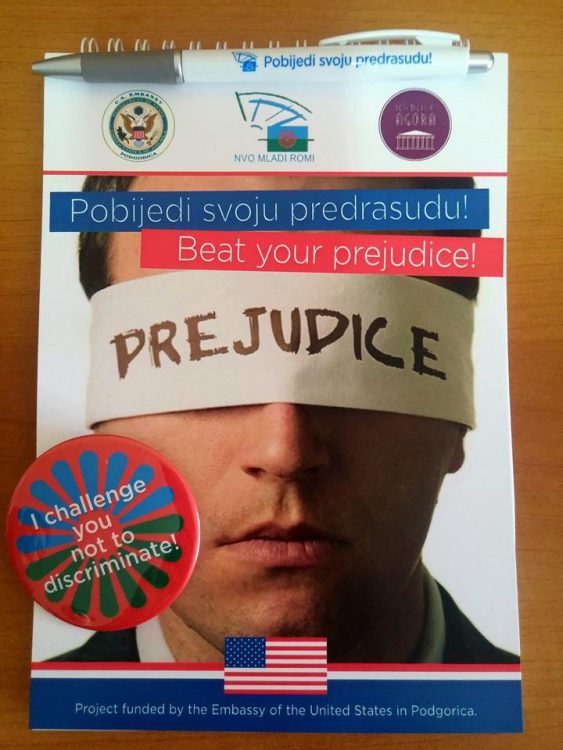 The project “Beat Your Prejudice” aims to raise awareness on Roma issues, and tackle prejudice through activities in Podgorica, Niksic, and Herceg Novi. The NGO will target young audiences through interactive theatre plays in 3 high schools, a street performance to commemorate International Roma Day, and numerous university debates. 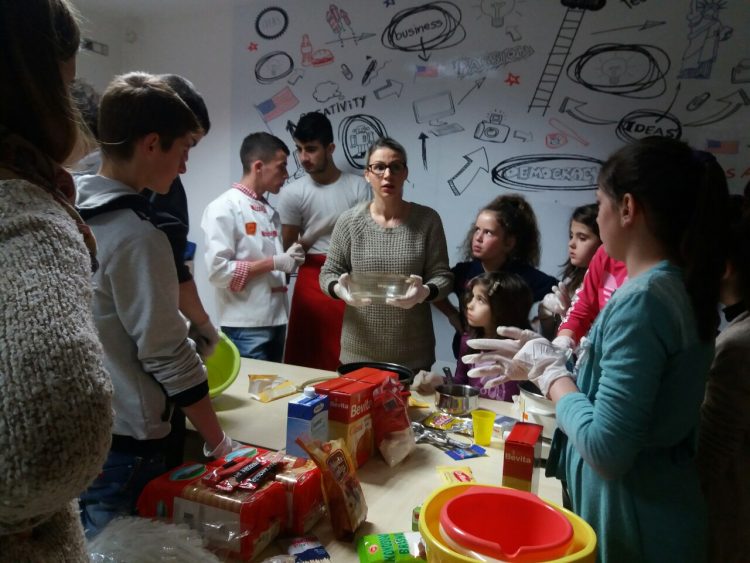 The project “Youth Club of Creativity” aims to boost children’s confidence and business skills through various creative and psychological workshops. 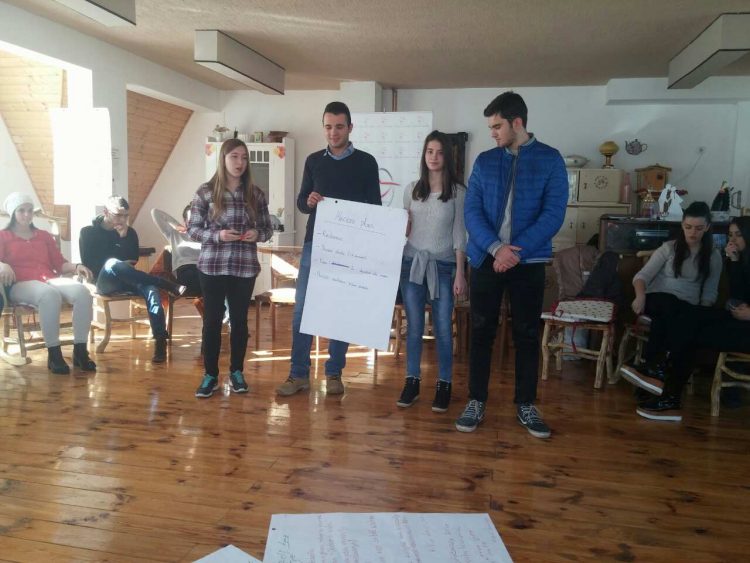 Their project “Preventing Youth Radicalisation in Northern Montenegro through Youth Work” tackles extremism and radicalism among youth in Plav, Rozaje and Berane through community work and capacity building trainings. 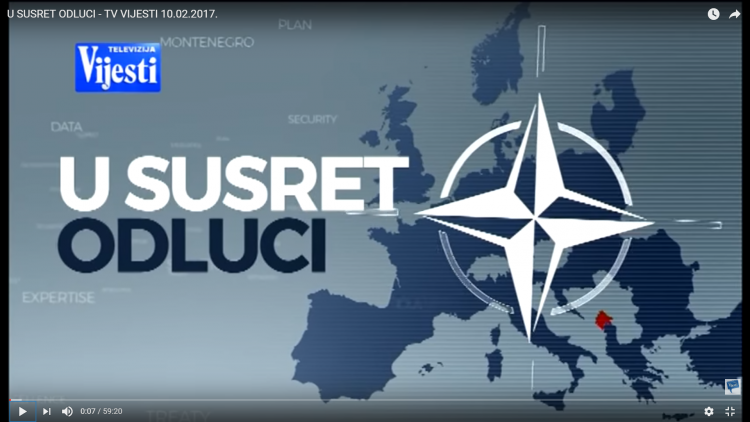 CDT’s project, “NATO Info Center – Towards Full-fledged Membership,” will be implemented as the accession progress for Montenegro takes place. They want to increase the level of public support for NATO integration by informing the public about Montenegro’s commitments in the process and encouraging debate on NATO. In February 2017 they organised a talk show “Towards the decision”. 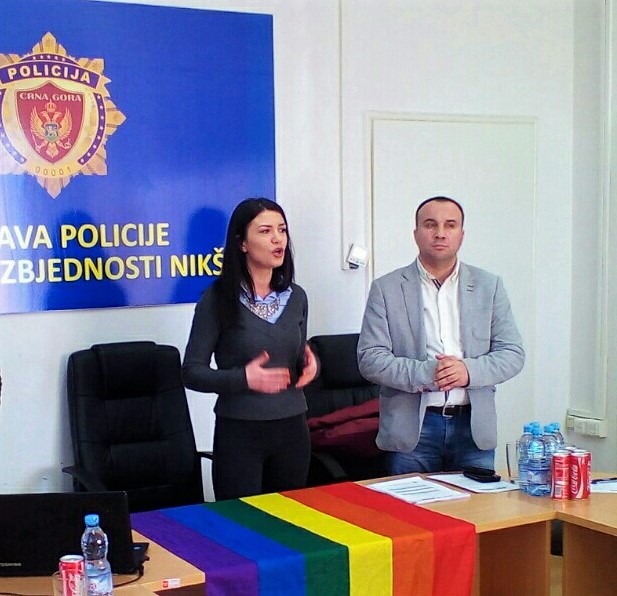 The project “Standing Together – Enhancement of the Protection of Victims of Violence” seeks to improve police methods and capacity to deal with gender-based and LGBT-based violence through training and monitoring. The police, civic society and the Council for Civic Control of the Work of Police will work together to improve the institutional and legal framework in this area. 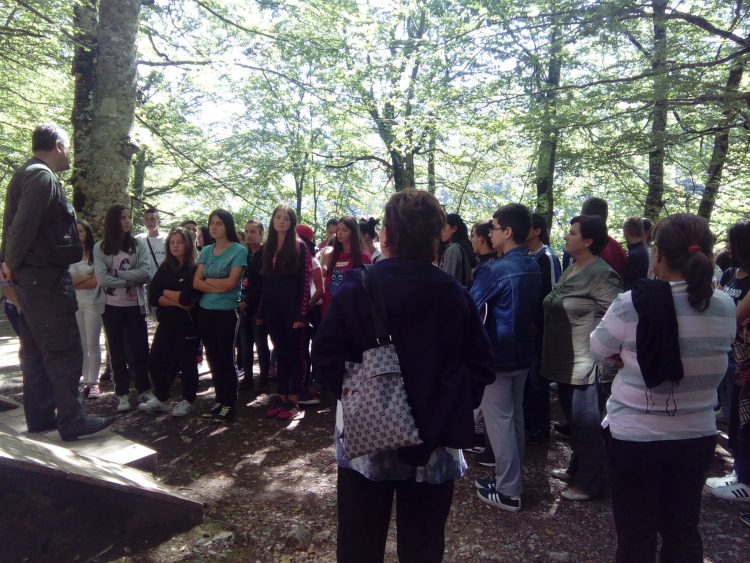 The project “Mobilization of Rural Communities in Caring for Their Environment” seeks to establish a model for sustainable management of waste in 3 northern villages (around Andrijevica, Berane, and Gusinje). The project will engage local service providers, citizens, and local governments in becoming environmentally responsible. The most ecological businesses will be recognized by their Municipality, which will promote them as environmentally friendly locations to visiting tourists. 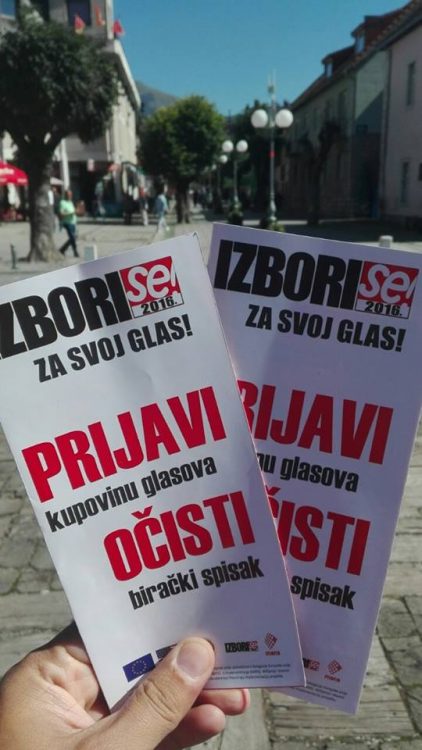 The project “Free Elections Free of Corruption” aims to promote free and fair elections in Montenegro.  During this project, the NGO has raised public awareness on new election laws, assisted citizens in reporting violations, provided legal aid,  improved the accuracy of the voter registry, and increased transparency of political parties’ finances. 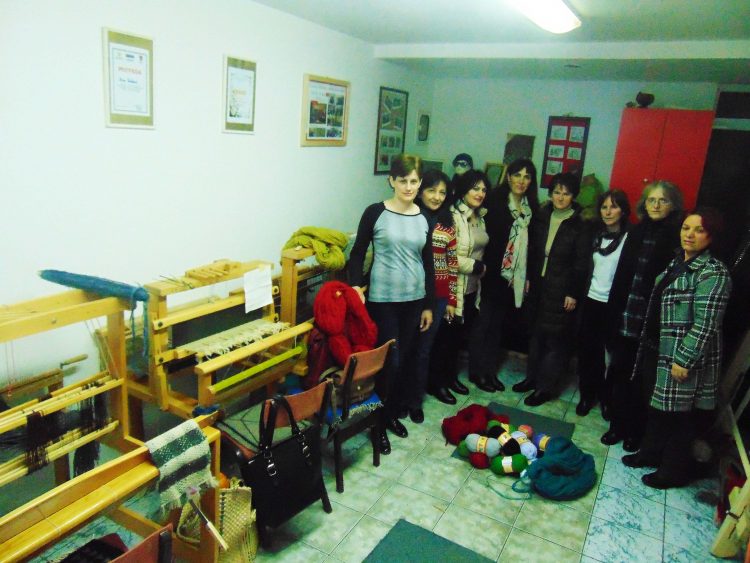 The project “Path of Wool-Entirely Natural” tackles high unemployment in Bijelo Polje and the surrounding villages. During the project, the NGO will train unemployed women and persons with disabilities in different handicrafts and how to start a business. 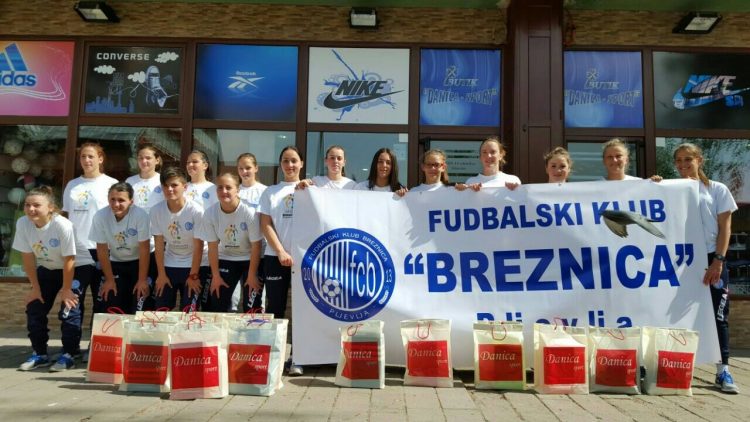 The project “Inclusion of Children of Minority Population in Sports, Music and Arts” promoted tolerance and inclusion in Pljevlja through a series of activities involving children from the club.