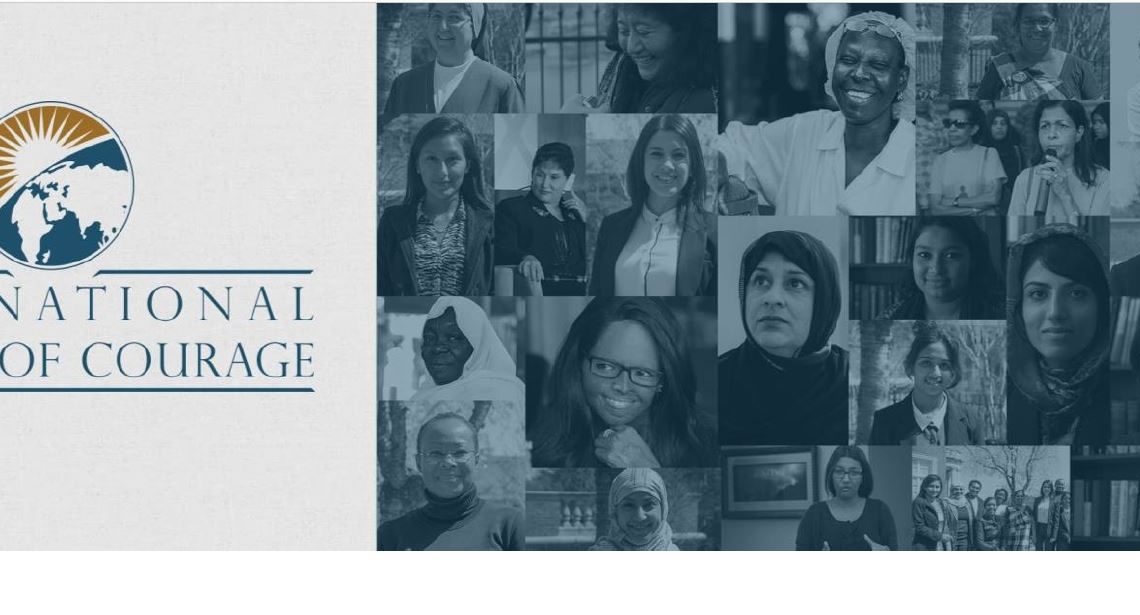 On Thursday, March 7, Secretary of State Pompeo will host the Annual International Women of Courage (IWOC) Awards at the U.S. Department of State to honor 10 extraordinary women from around the world. First Lady of the United States Melania Trump will deliver special remarks at the ceremony.

Now in its 13th year, the Secretary of State’s IWOC Award recognizes women around the globe who have demonstrated exceptional courage and leadership in advocating for peace, justice, human rights, gender equality, and women’s empowerment, often at great personal risk and sacrifice. Since the inception of this award in March 2007, the State Department has recognized more than 120 women from more than 65 different countries. U.S. diplomatic missions overseas nominate one woman of courage from their respective host countries. The finalists are selected and approved by senior Department officials.

The bios of the 2019 awardees are located here and their names are listed below:

Following the official award ceremony and meetings or interviews with government officials, NGOs, media, and others in Washington, DC, IWOC honorees will travel to individual U.S. cities on the International Visitor Leadership Program (IVLP). American organizations and businesses will host IWOC awardees and collaborate with them on strategies and ideas to empower women both in the United States and abroad. The awardees will reconvene in Los Angeles for a closing ceremony before returning to their home countries.