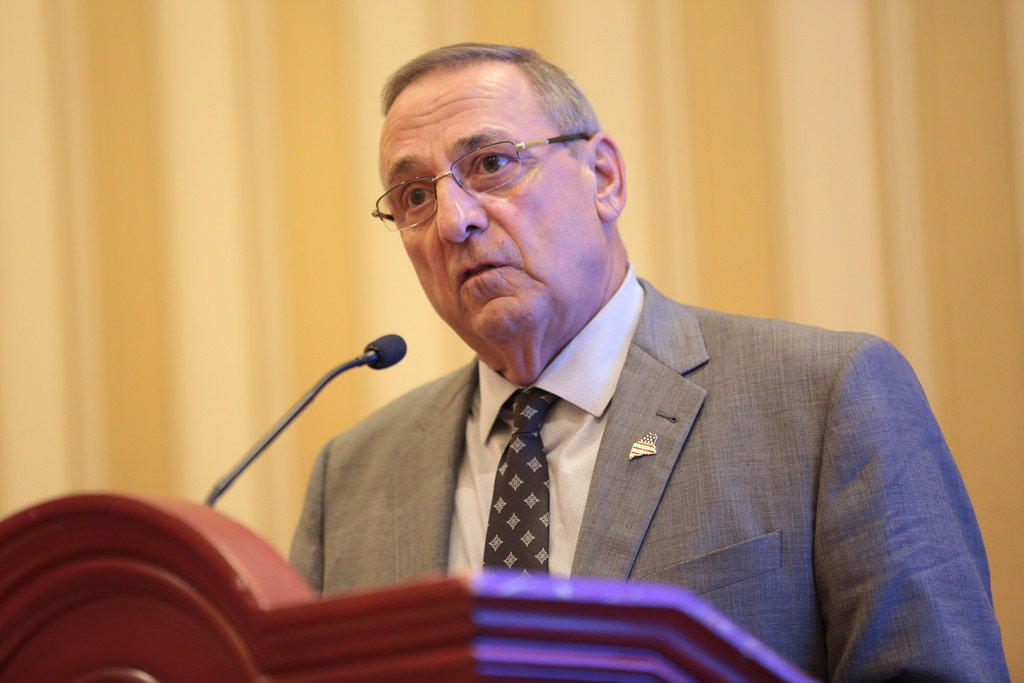 The Governor of Maine is the chief executive of the State of Maine in the northeast corner of the United States of America.  Governor LePage was first sworn in as Maine Governor in 2011.  He was re-elected in 2014.  During his administration, Governor LePage has prioritized lowering taxes, lowering energy costs, and cutting regulations. One of the areas where he has had the greatest successes has been in solving the budget crisis.

Montenegro signed a bilateral affairs agreement with the U.S. Department of Defense and the State of Maine in 2006 to establish the Maine-Montenegro State Partnership Program. The partnership aims to develop relationships between the two countries in order to exchange knowledge in areas such as emergency management and disaster response, border and port security, economic security, peacekeeping operations, and counter terrorism.

The U.S. Embassy will release a video interview with Governor LePage via our YouTube channel (and a large file sharing platform – WeTransfer) the afternoon of Monday, July 16.  For additional information please contact Ana Bogavac, via phone +382 67 627 760 or e-mail bogavaca@state.gov.