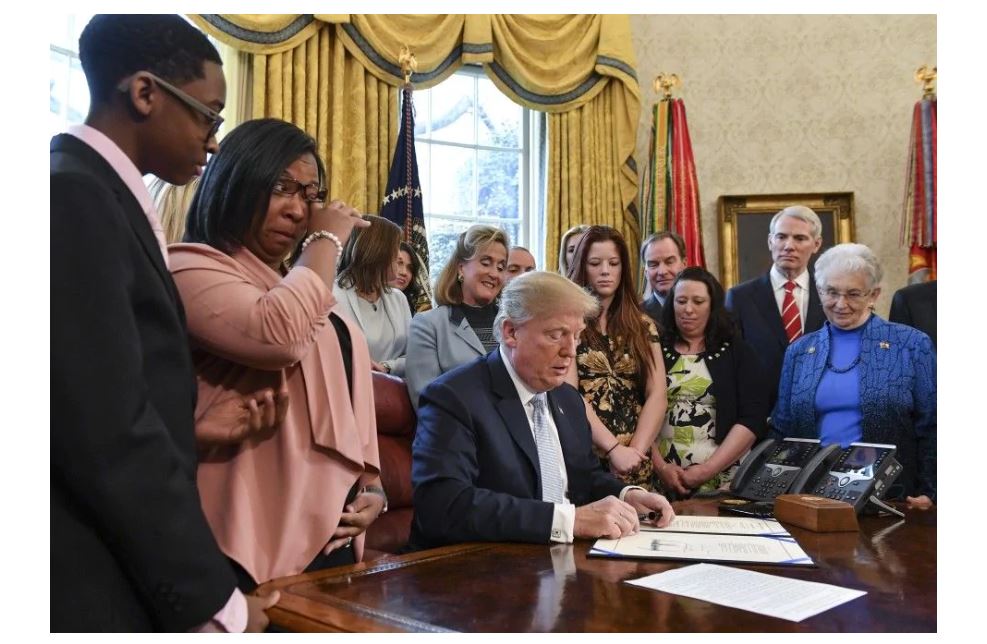 U.S. Embassy Podgorica hosted American Film Showcase Envoy Nacole S. the week of March 12 to raise awareness about human trafficking.  Nacole’s daughter, J.S., was a successful student that became a victim of sex trafficking at the age of 15.  After recovering her daughter, Nacole became a passionate advocate for the victims of sex trafficking and their families.  Nacole and her daughter’s story are featured in the powerful documentary film, I am Jane Doe, which was directed by Mary Mazzio and tells the the harrowing story of sex trafficking in America and how the victims have fought back to end this modern day form of human slavery.

On her visit to Montenegro, Nacole met with a variety of civil society advocates, law enforcement officials, and students.  Following screenings at the American Corner in Podgorica, Nacole told students and members of the general public how her daughter was first lured into the underworld of sex trafficking and how she was manipulated and controlled.

Nacole also explained how her advocacy led to groundbreaking legislation in the United States to protect children from the horrors of sex trafficking.  One of her proudest moments was standing behind President Trump in April 2018 as he signed the FOSTA bill, which helps U.S. states and victims fight online sex trafficking.

Nacole’s inspirational journey shows that advocates and filmmakers can work together to force important changes.  When she met with budding Montenegrin filmmakers in Montenegro, she shared this important lesson:  “Look for the stories that speak to you and be sure to represent subjects of your movies truthfully and respectfully.”

The Embassy thanks the many partners that made Nacole’s visit possible, including the Montenegrin Women’s Lobby; the Podgorica Shelter for Trafficked Victims; the Police Directorate of Montenegro; KIC Budo Tomovic; American Corner Podgorica; the Center for Roma Initiatives; the SOS Line for Victims of Fiolence; Defendologija; the Institute for Social and Educational Policies; Juventas; the Union of High School Students; the Montenegrin Film Center; and the Fakultet Dramskih Umjetnosti.

Nacole S., whose daughter’s saga as a victim of human trafficking’s story was featured in the documentary I Am Jane Doe,…