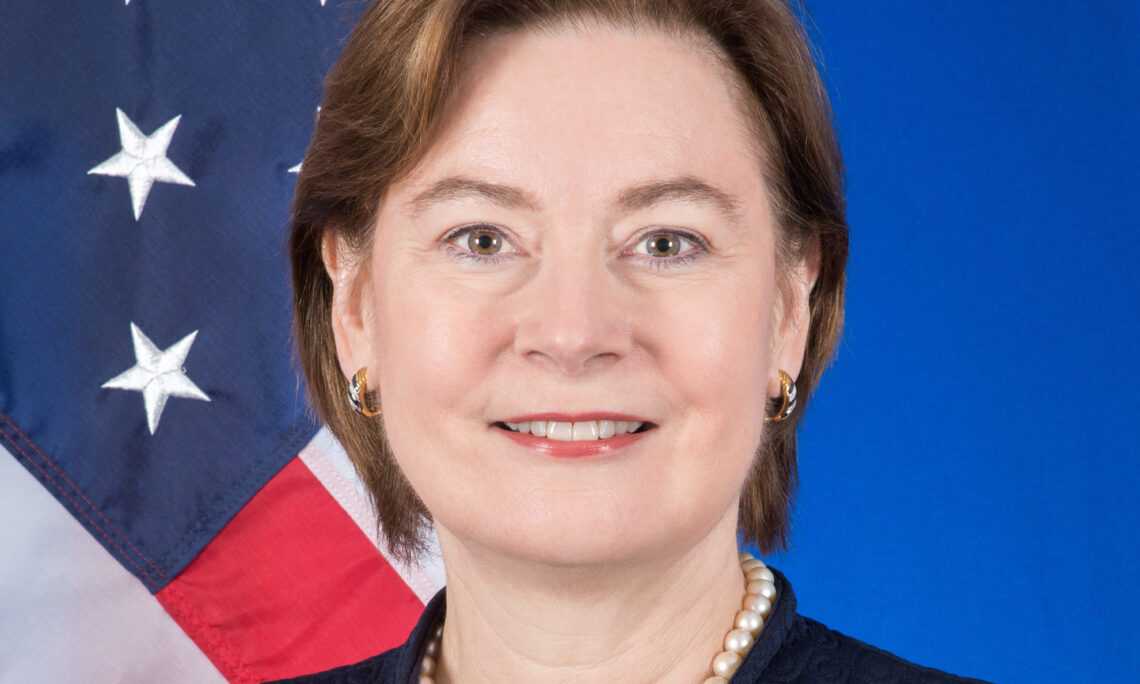 Today, in the United States, we will swear-in our 46th president, Joe Biden. We will also swear-in our 49th vice president, Kamala Harris, who will be making history as the first woman, African American, and Asian American to hold the position. This milestone in our democracy is cause for celebration.

Yet, today, the United States finds itself at an inflection point. As our society has become increasingly divided and polarized, the previously unthinkable – an attack on the U.S. Capitol designed to impede our lawmakers from certifying the results of our election – has happened, leaving me, many of my fellow Americans, and our friends around the world, stunned.

It is with a heavy heart that I recognize similar societal divisions here in Montenegro. These divisions – this “us” vs. “them” narrative of blame and reproach – leaves our societies weaker, hollowed out, and less able to respond to challenges, both internal and external.

I believe now is the moment to reaffirm our shared support for democracy, including key democratic principles: the peaceful transition of power, freedom of speech, and a civic concept of citizenship.

Montenegro’s recent parliamentary elections were an important and encouraging step toward the maturity of this country’s system of government. Frankly, I would have wanted to see our own transition of power go as smoothly, as it had for over 200 years, and, fortunately, at the end of the day, our institutions held. At the same time, I think it is time to see more collaborative governance both in my country and in Montenegro. When cohabitation fails to work, when politicians cannot compromise, when politics supersedes governance – everyone loses.

It is important to reaffirm our commitment to the freedom of speech. However, this is not an absolute right – when speech incites violence, it cannot be protected. It is our shared responsibility to engage in productive, constructive public debate. I have been especially disheartened to see what seems to be a recent explosion in extremist, misogynistic, hate-filled rhetoric targeting journalists, activists, public figures, and even ordinary citizens – particularly on social media. What do we gain from hurling insults and threats at each other online? We must learn once again how to communicate with people that think differently from us and seek common ground.

The United States has long embraced a civic concept of citizenship and multiculturalism. In fact, it is one of the features of my country that I am most proud of – that no matter where you were born, you can be just as much of an American as descendants of the first settlers. Inclusion and diversity are not just nice words – when we fully embrace these concepts it leads to stronger, more competitive, and more successful societies. I would encourage all citizens of Montenegro to redouble your efforts to embrace those you may feel are different from you. From diversity comes strength.

During my time in Montenegro as a career ambassador, I have often been asked whether I favor the government – both the old one and the new one. Around the world, the United States does not favor certain governments nor certain political parties. The United States favors democracy, and we work with democratically elected governments. We support “government of the people, by the people, for the people,” as President Lincoln said.

It is the U.S. commitment to supporting and promoting democracy both at home and abroad that leads us to contribute to Montenegro’s ability to strengthen its own democracy. The U.S. Embassy in Podgorica works to strengthen the freedom of the press and freedom of speech by supporting a free and independent media and the teaching of media literacy, so that citizens can have access to facts and news and make informed decisions about matters that affect their lives. We support freedom of assembly and public expression, working with law enforcement officials to exercise their powers appropriately, respecting the fundamental freedoms and rights of citizens to assemble and express their views publicly, while maintaining law and order. We support the strengthening of the rule of law, as we train investigators, prosecutors, and judges to improve their ability to administer justice for all citizens by addressing the scourge of corruption and organized crime. We promote tolerance, human rights, and inclusion through our work with non-government organizations.

As we start this new year, may we collectively pledge to work to perfect our democratic systems, with challenges that we may encounter down the road serving only to fortify our shared resolve. At the same time, I look forward to continuing to strengthen our bilateral ties in the weeks and months ahead, which are based on our shared values and belief in democratic principles. And as the United States inaugurates our new president today, I am optimistic that my country will begin to heal and that our democracy will continue to endure.