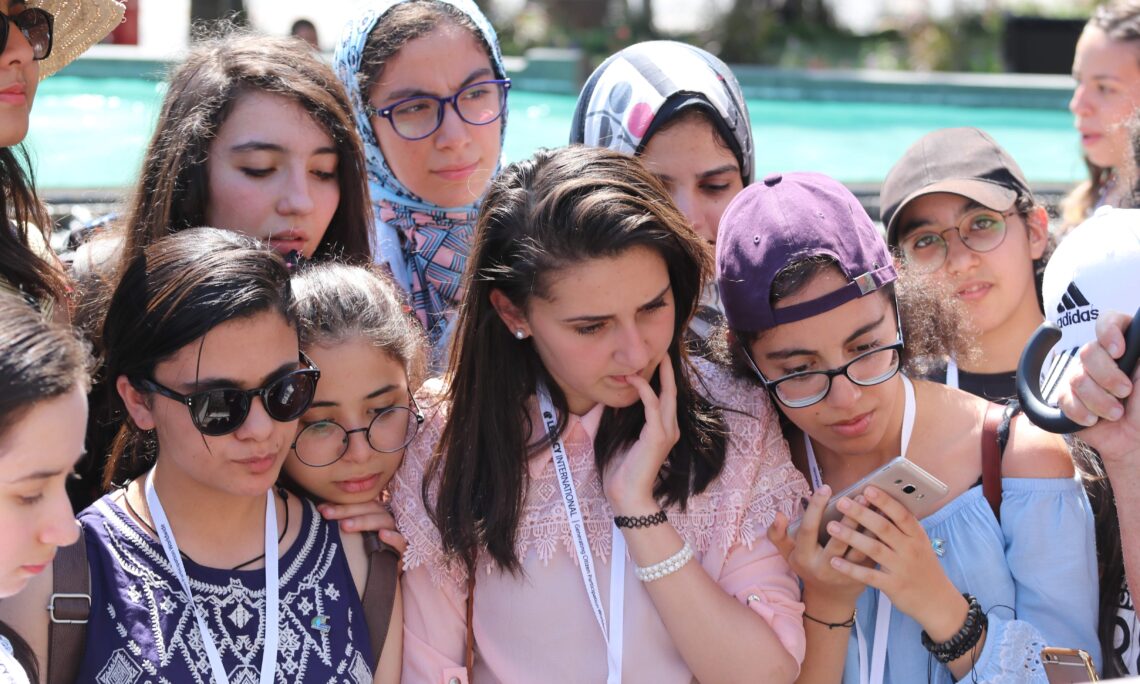 Applications for TechGirls are now open!

What is TechGirls?  (pdf file)

TechGirls is an international summer exchange program funded by the U.S. Department of State designed to empower and inspire young women from around the world to pursue careers in science and technology. The program is administrated by Legacy International.

In 2022, the program will expand to support approximately 111 young women from 36 participating countries, including Montenergo, and 25 U.S. peers in a dynamic four week U.S.- based experience with a 8-month mentoring program (including pre- and post-exchange).

The core of the program is a 27-day experience in the United States in partnership with Virginia Tech University . TechGirls participate in an interactive technology and computer camp, then travel to one of the following cities (Austin, Chicago, Cincinnati, Denver, Detroit, Portland or Seattle) for job shadowing at a tech company, and homestay and community service experiences. The TechGirls programming yields a multiplier effect as participants return home to conduct community based projects with several months of mentorship.

Find out more and apply at the TechGirls website.

The clock is ticking – apply today for #TechGirls summer exchange in the United States!