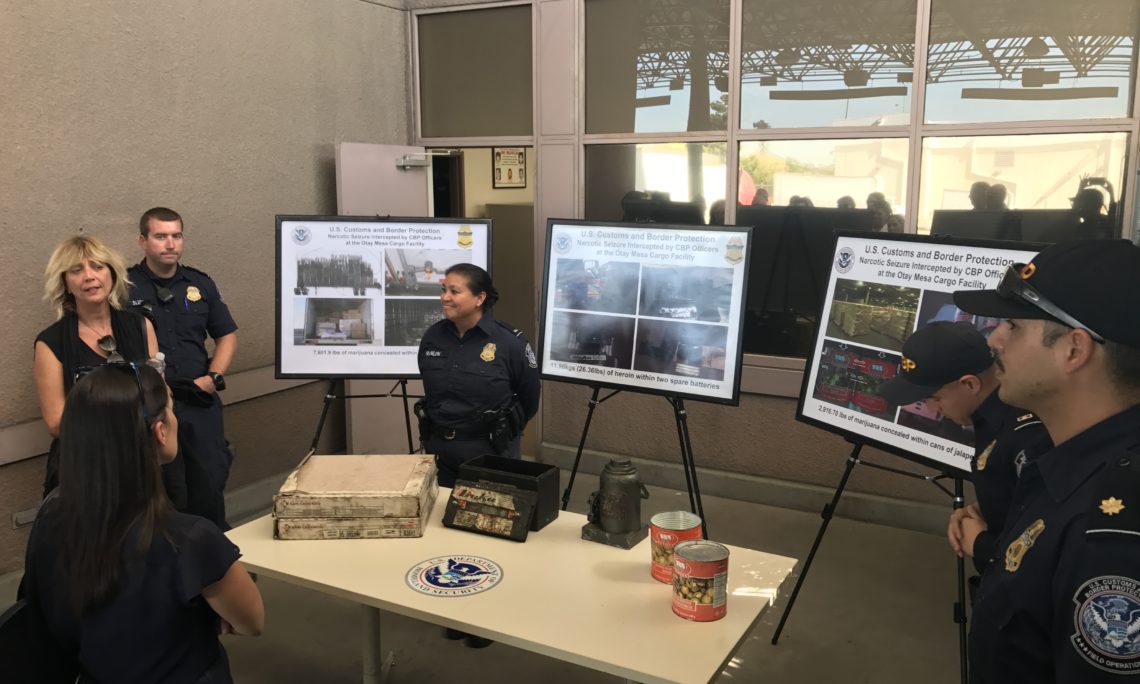 In October, the Embassy of the United States, through its INL Rule of Law Program supported a Training Deployment to California for a group of Montenegrin officials from State Prosecution Special Police team and the Government’s Office for Fight Against Trafficking in Persons.  The focus of the visit was the fight against trafficking in persons and other forms of cross-border crime. Officials from Montenegro visited San Ysidro the busiest border crossing in the world.

They discussed mechanisms of cross-border control, preventative measures, as well as prosecution of perpetrators of cross-border acts of crime. They held constructive meetings with representatives of Los Angeles and San Diego Police Departments, the San Diego Human Trafficking Task Force, the Federal Bureau of Investigation, the San Diego District Attorney, DEA, California National Guard, and other officials.  This visit represents another example of US support of rule of law reform in Montenegro.