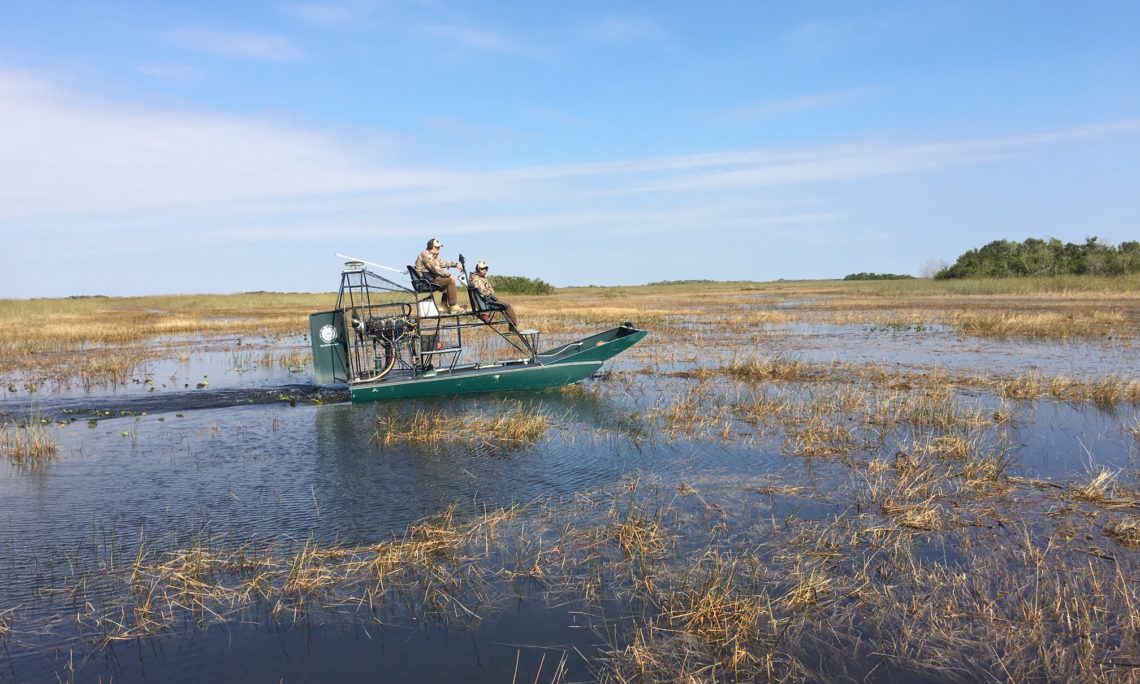 In January 2019, U.S. Embassy Podgorica supported a Training Deployment to Miami for a group of Montenegrin police officers and prosecutors as well as members of the Center for Training the Judiciary and Prosecution.

The focus of the visit was to study best practices in combating trafficking in persons and strengthening maritime security.  The delegation met with members of the Miami Field Office of the U.S. Department of Homeland Security and was briefed on human trafficking investigation practices.  The United States Coast Guard also hosted a meeting with the study visit participants to discuss how the United States fights human trafficking conducted through maritime borders.  In addition, the delegation visited with the Miccosukee Tribal Police to discuss counter-smuggling operations and to see a practical demonstration of police airboats.  The group also consulted with FBI agents, representatives of Diplomatic Security, and passport officials who investigate document fraud.

The successful study visit is a continuation of the Embassy’s support for rule of law reform in Montenegro and particularly for efforts to stop human trafficking.