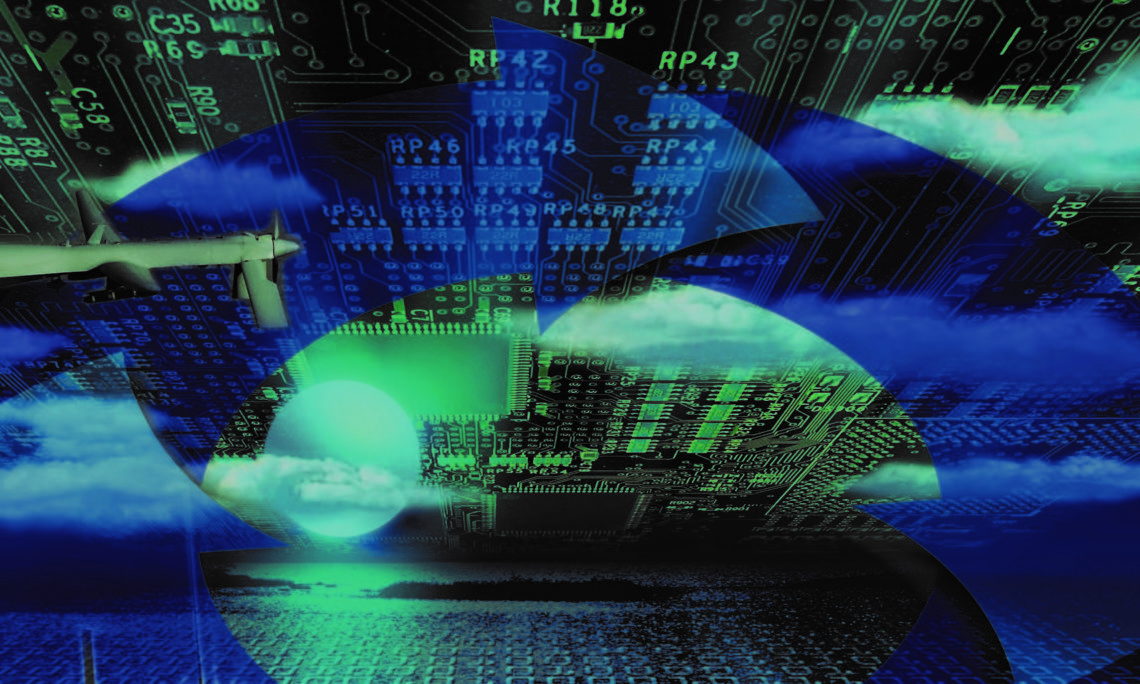 For the second year in a row, at the invitation of the Montenegrin Government, an elite cyber team of U.S. service members is working alongside Montenegrin cyber defenders to counter malicious cyber actors on critical networks and platforms.

Along with U.S. European Command, the U.S. Cyber Command team’s operations are part of U.S. efforts to persistently engage adversaries in cyberspace, working to protect critical infrastructure alongside valued partners and allies.  These defense operations also generate insights into adversarial cyber threats to the upcoming U.S. and Montenegrin elections in 2020.

“Both the United States and Montenegro benefit from our close partnership in cyber defense, which helps to protect our shared values and interests,” said U.S. Ambassador Judy Reinke.  “Our continued work with Montenegro is a clear-cut example of how the free world works together to spread security.”

Montenegrin Defense Minister Predrag Boskovic said “Montenegro is among the first in Europe to face unconventional attacks on its democracy and freedom of choice.  It is precisely in the face of new challenges with the United States that we seek a way, using their resources, to protect democracy in the Western Balkans from those who would keep this part of Europe in conflicts, setbacks, and economic decline.”

While defending important infrastructure and resources, U.S. and Montenegrin cyber specialists also search for malicious cyber actors’ capabilities and tools.  This will allow the United States, Montenegro, and other allies and partners to prevent future network intrusions and cyber-attacks.

As Secretary of State Michael Pompeo highlighted on his recent visit to Podgorica, the United States has been able to develop patches against the latest Russian malware that now protect billions of devices worldwide because of our direct cybersecurity cooperation with Montenegro.