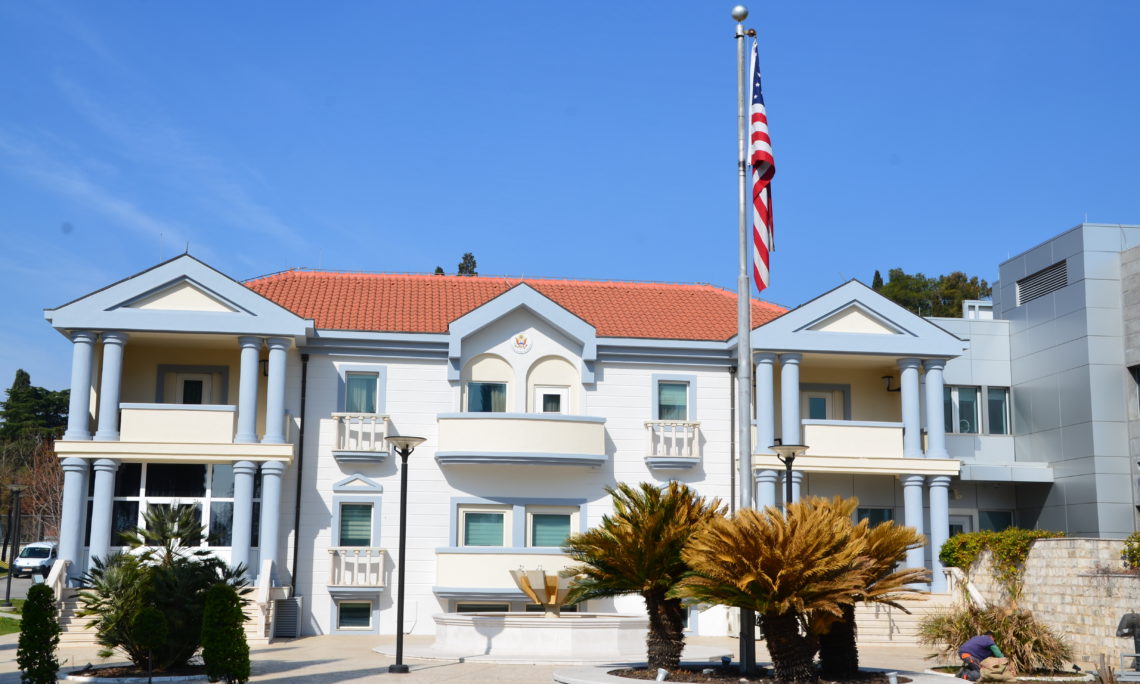 Following the State Election Commission’s release of the official results from the parliamentary elections which took place on August 30, 2020, the United States applauds Montenegro for showing democratic maturity while holding peaceful and participatory elections during the COVID-19 pandemic.

The U.S. government respects the professionalism and dedication of all those who played a role in carrying out the elections, including the election observers from the OSCE Office for Democratic Institutions and Human Rights (ODIHR) and civil society. The United States was pleased to provide support for the process through our assistance to The European Network of Election Monitoring Organizations’ observation mission, which was facilitated through a grant to the National Democratic Institute. Additionally, many of the Embassy staff observed the voting process throughout the country on election day.

It is the hope of the U.S. government that the calm and the dignity that the Montenegrin citizens demonstrated on election day will prevail during the post-election period. The U.S. government condemns all acts of violence and intimidation and calls for the protection of minorities and human rights, key tenets of democracy.

Even as the democratic process continues during the formation of a new government, the U.S. government welcomes the pledges from various political leaders to keep Montenegro on a Euro-Atlantic course, maintain key elements of Montenegro’s foreign policy, and prioritize the reforms needed to speed EU accession. It is our firm belief that a Montenegro fully integrated into Western institutions will lead to greater prosperity and a brighter future for all citizens of Montenegro.

Ambassador Judy Rising Reinke stated, “This is a historic moment for Montenegro’s democracy. The U.S. government looks forward to partnering with the next government, constituted through the democratic process as a reflection of the people’s will. The United States will continue to be a friend, partner, and Ally of the citizens of Montenegro.”