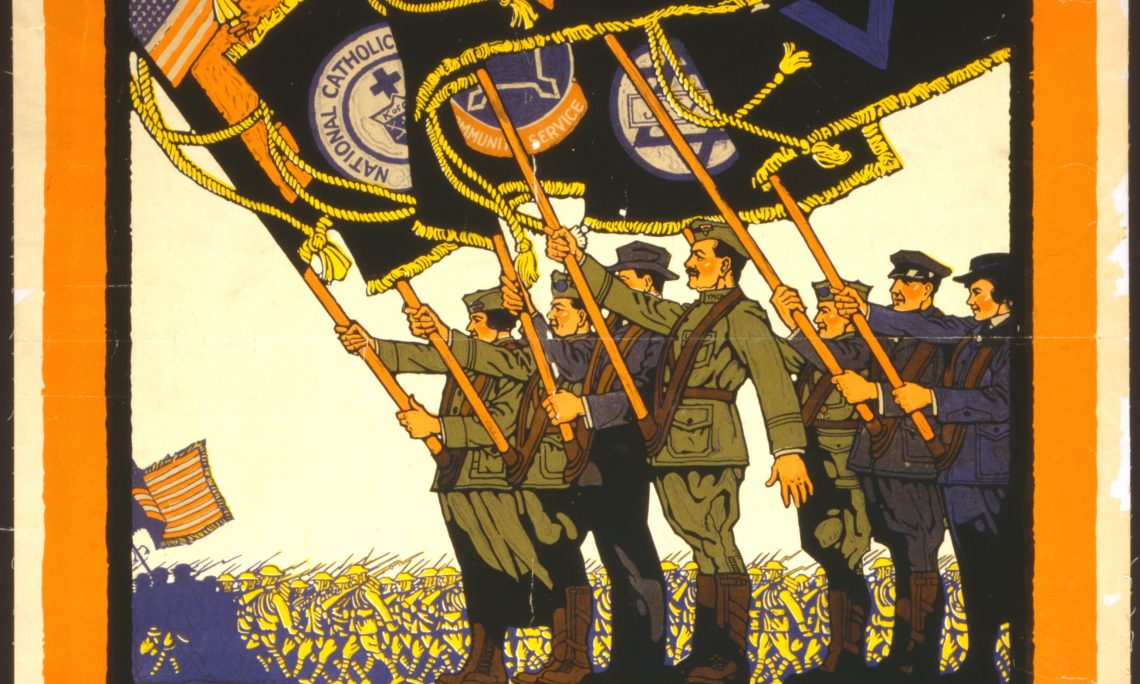 Among those who gave their lives for a Europe, and world, more whole peaceful and prosperous serving in the Armed Forces of the United States, are several Montenegrin citizens.

Montenegrin U.S. veterans (the list is not all inclusive)

As much as all of their stories are specific, there are some common details. Here are only a few.

Joko Meštrović (1894-1918) was born in Đuraševići (Krtoli, Bay of Boka Kotorska). As soon as he turned 18, he emigrated to the “promised land” but faced even harder conditions there.  Joko volunteered to join the Montenegrin army at the beginning of WWI. It was only after April 1917, when the US had joined the war that the volunteers faced no problems, but only under one condition, and that was to join the US Army.  After final training, he was sent to France. Despite being barely literate and with a bad knowledge of English, he soon advanced to the rank of Sergeant and was entrusted a platoon of soldiers. The press at that time wrote that he was the first person from the Californian town of Fresno to achieve heroic glory in the “Big War”, after he saved the life of the famous Captain Vayk and was heavily wounded and pronounced dead for the first time. His name was put on a list of casualties one more times before he actually died in a grenade, after the capitulation of the majority of German forces in 1918. At the beginning of 1925, during the US fleet’s visit to Split, one ship was assigned a special task in Boka: to find Joko’s mother.  She was taken onboard the ship, where flags were flown at half-staff and the whole crew was lined up in dress uniforms.  She was presented with the Medal of Honor.  This decoration, the highest U.S. military decoration was awarded to Joko posthumously.  Joko was one of only 121 US soldiers to receive the Medal of Honor for actions during WWI.

Steve Kilibarda (1892-1918) was born in the village of Tupan, close to the town of Niksic.  He imigrated to the US in 1908 to find work and fulfill his dream, which was to go back home and help his family live a better life.  Unfortunately, he got caught up in WWI and immediately volunteered to join the US Army.  The highlight of his short military career was during the battle of Verdun and on the Marne River in 1918 where he impressed not only his comrades and the enemy, but the whole world with his bravery. During the battle he lost his left arm, but still continued to fight the enemy in order to save the cannons and the 26 remaining soldiers.  With one healthy arm he continued to charge the cannons, but luck was not on his side and the moment help arrived, he was shot in the neck and died.  For this unspeakable bravery he was awarded a Distinguished Service Cross for Extraordinary Heroism by the US President. (Only a total of 396 soldiers got this medal).  It took the US government 18 years to find his mother and hand it over to her.

Steve Glomazich (1886 – 1956) was born in Stara Varos, Niksic. Pursuing a better life, in 1907 he went to the United States. As he reached Ellis Island he realised that living in the U.S. would not be as simple as he had hoped. At first, he worked in coal mines in Alaska, and than moved to road and railway construction. Steve joined the U.S. Army just as he got citizenship in his new homeland. After the war ended, Steve lived in Seattle and the story goes that he even owned a restaurant in Alaska. For his outstanding bravery he received a Roll of Honor and returned back to Montenegro in 1928.

These brave Montenegrin men answered the call to service in uniform and joined their fellow Americans, not for glory or riches, but because they were willing to sacrifice for a cause larger than themselves.  They fought for the shared values of the United States and Montenegro – freedom, justice, equal opportunity and a respect for all.

Four million Americans served in the military, 2 million were sent to Europe, and 1.4 million engaged in combat, helping turn back the Germans at the Marne and fighting storied battles at Cantigny, Château-Thierry, Belleau Wood and St. Mihiel.